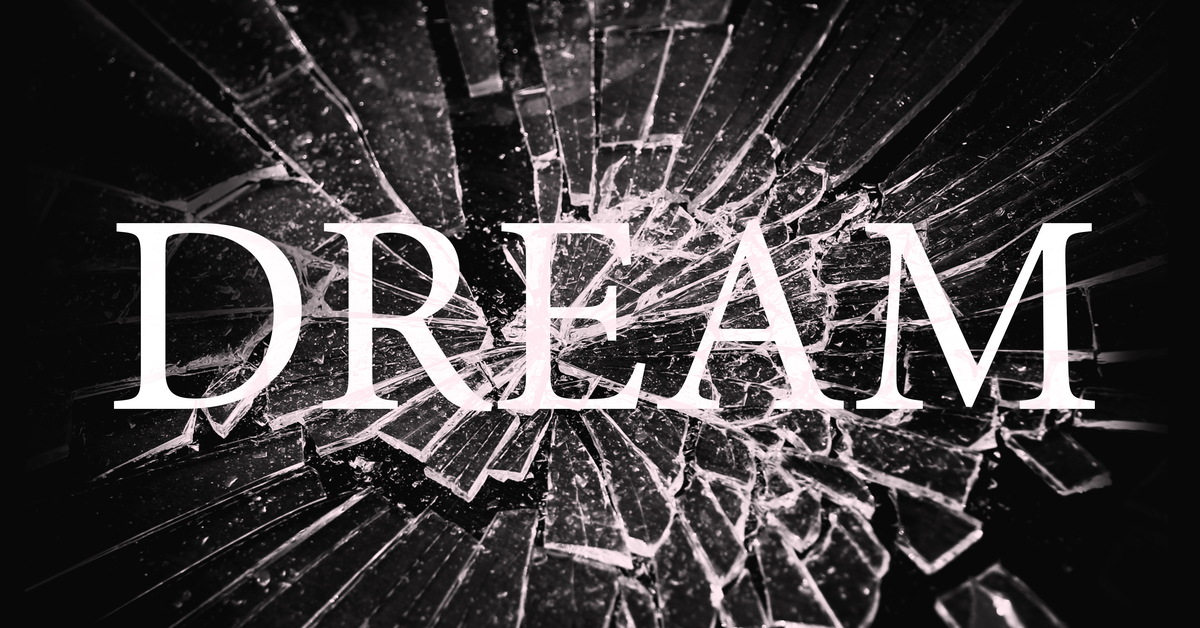 The following is a true story.

The promise was to master your information management challenges and to never lose a single document or file again. You managed to get by without the added effort and expense just fine… or so you thought. Then out of the blue, an information problem became so big, you kicked into gear and met with an eclectic bunch of smooth talking vendors. You rolled the dice and made a choice.

The journey to being organized began.

The implementation dragged on. Things were de-scoped. Costs increased. Promises were broken. You pressed on with both fingers crossed and hoped that the dream would be realized. With blunt force, you made it through and your first department or process went live. Eureka!

Months and years rolled by. Things did not go as planned. The application is still siloed. User adoption was really low because it’s just too clunky and expensive. Even the smallest change requires an army of resources, so expansion across your organization never happened. Nobody wants to own it. Nobody wants to touch it. Besides, your requirements have long moved on and users needing to work in different ways are now using workarounds and other repositories and apps to store and share documents and files.

Information is now stuck in folders, various cloud apps, email, communication apps, and anything else with an “attach” button. It's chaos and you’ve lost control. This wasn’t in the brochure.

Meanwhile, that old document management system is on life support. It’s approaching end-of-life and there’s no budget for that forced upgrade that’s so expensive, it just doesn’t stack up. There’s little point anyway - it’s prolonging the inevitable.  But it still holds your treasured knowledge and information, that’s why you feel stuck in yesteryear.

It's time to let that legacy system die with dignity.

You’re not alone. The team at PIQNIC can help you through this process. For less than the cost of maintaining your legacy system, we could most likely replace it. It's easy to move your treasured information to its new home.

Imagine a work life where information is secured, easily accessible and files never get lost. Where work, communication, ideas, tasks, and projects happen in a single, simple to use platform without the need for endless meetings, emails, and distractions.